The Star Wars films have grossed several billion dollars since the first film’s release in 1977. Obi-Wan Kenobi and Anakin Skywalker are two of the best-known characters from the entire Star Wars franchise. No one could forget the two iconic Obi-Wan vs Anakin duel scenes.

First (in terms of release order), in A New Hope, we see an elderly Obi-Wan take on Darth Vader, who turns out to be Anakin. Then, in the prequel film Revenge of the Sith, we watch Obi-Wan and Anakin cross lightsabers for the first time.

There’s no doubt that Obi-Wan and Anakin are two of the most powerful Jedi, but who’s stronger? There are factors we have to take into account to make it a fair comparison, like lightsaber skills and Force abilities.

Read on as we compare the power of Obi-Wan Kenobi and Anakin Skywalker!

Since we see Obi-Wan and Anakin go head to head twice in the series, it makes sense to start the comparison here.

Throughout the duel on Mustafar, Anakin shows that his lightsaber skills are at least a match for Obi-Wan’s. He is in the first stages of being overtaken by the dark side though, and his anger and pride (both signs of the dark side) lead to his defeat.

Years later, Obi-Wan faces Darth Vader (Anakin’s Sith name) on the Death Star as an old man. Technically, Vader wins when Obi-Wan becomes one with the Force. However, most fans don’t consider this a true defeat.

Since the context explains the outcome of these duels, we can’t use them as a true measure of the characters’ power.

To compare the two characters’ lightsaber skills, we need to understand their combat styles.

Anakin primarily uses Djem So, an aggressive style that turns opponents’ attacks against them with powerful offensive moves.

Soresu is Obi-Wan’s main style. It uses a grounded stance to defend against offensive styles like Djem So.

While the two may be equally skilled with lightsabers, Obi-Wan has the advantage against Anakin in a duel. This is because Obi-Wan’s style is designed to fend off the exact type of attacks that Anakin uses.

Anakin has the highest midi-chlorian count in history and is thought by Qui-Gon Jinn to be the prophesied chosen one. Despite Anakin’s unmatched natural power, however, he lacks Obi-Wan’s level-headed wisdom.

Anakin can certainly perform more powerful feats through the Force, especially once he starts using the dark side. Obi-Wan’s Force sensitivity is often shown to be stronger than Anakin’s though.

Obi-Wan also doesn’t let his emotions overtake him, which is Anakin’s biggest weakness in the Force.

Anakin definitely has no equal in raw power. However, Obi-Wan’s mastery over himself, the Force, and lightsaber combat makes him a stronger Jedi overall.

In Obi-Wan vs Anakin, we have to give it to Obi-Wan. Though Anakin has more talent, he is no match for Obi-Wan’s skills.

For your own Obi-Wan Kenobi lightsaber, visit our shop page! 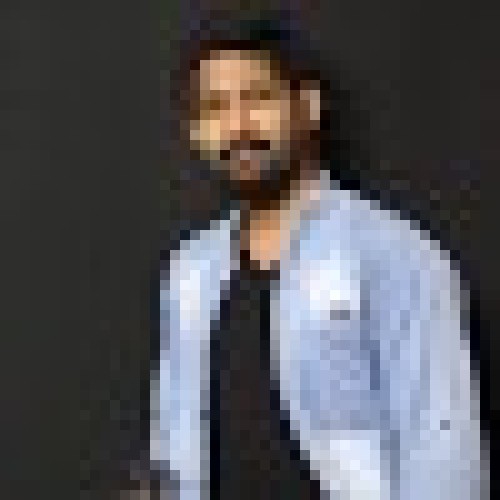 This article discusses watchcartoononline. Nowadays everyone is looking for something to enjoy. Kids are...

To start your small business, you probably jumped through countless hoops and put in...

If you are wondering how to keep animals healthy, then you must know how...

Dealing with the death of a loved one is not easy, and when the...